There are some coaches who immediately stand out as unique. Oftentimes, it is hard to immediately recognize what makes them special.  However, through conversation and observation their gifting will soon appear. Croatia’s Lovro Zovko is one such coach. Zovko was blessed with a high tennis IQ, and he knows what part of the game a player needs to improve. Just as important, Zovko has the communication skill set to convince his players to buy in to the required work. 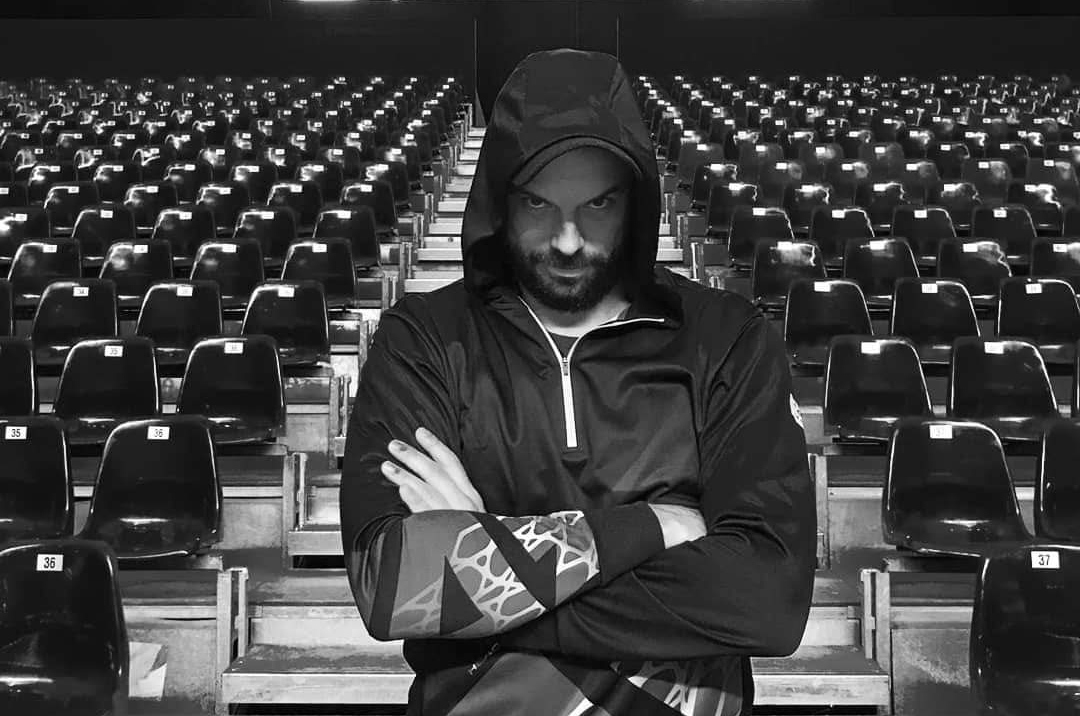 As a player on the ATP Tour, Lovro Zovko was widely known for having conversations with his alter-ego, Mr. Bob. Since his playing days, Zovko was viewed as an eccentric person with issues. Zovko was notorious for talking to himself; not the positive self-talk that sports psychologists recommend or any negative self-abusive language. Rather, Lovro Zovko had the interesting habit of having long dialogues with himself between points.

“Mr. Bob and I had some interesting discussions with myself during tennis matches,” Zovko says. “Sometimes I agreed with myself and other times I disagreed.”

I first met Lovro Zovko back in 2003 when he was a young player competing on the ATP Tour. I had many conversations with Lovro over the years and I always found his viewpoints mature for his age. Most recently, I caught up with Lovro this year while he was coaching Yvegeny Karlovskiy.

“Our first tournament was five years ago at a Futures in Bulgaria,” begins Zovko. “It has been a long and stormy journey. Everyone wants to progress a little faster but each player has his own development timeline. A lot depends on maturity. I have enjoyed seeing him (Karlovskiy) come from a point of no confidence in Futures to winning a Challenger and playing qualies of grand slams.” “Karlovskiy reminds me a bit like Marat Safin in the way that he will ask you to explain your theories or opinions,” continues Zovko. “All the while staring you straight in the eyes…
To read the full article
log in subscribe now
More articles
Journey

The Story of Byron, Wayne, and Cara Black

What Makes A Great Doubles Player?